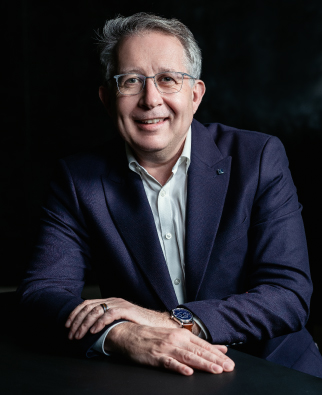 Heinrich, an Executive Director, also holds the position of Chief Executive Officer for Creation Capital. Heinrich is the co-founder of Creation Capital. He practiced as an attorney in South Africa, before being admitted as an Advocate of the High Court in 2002. He has been in leadership roles in the asset and investment management industry since 1998. He joined one of the largest and pioneering asset managers in the South African Hedge Fund industry in 1998, as the Head of their legal division. He was a director as well as an executive member of their Investment Committee.

Thereafter, Heinrich successfully built an international fund administration business, with numerous funds and global banks as clients. Heinrich is also an expert on family wealth structuring and the co-author of a number of books on international investments and taxation. He is Chairman of a non-profit organisation facilitating social and economic development in South Africa, called the YAY Foundation, and a Fellow of the Institute of Directors in Southern Africa.