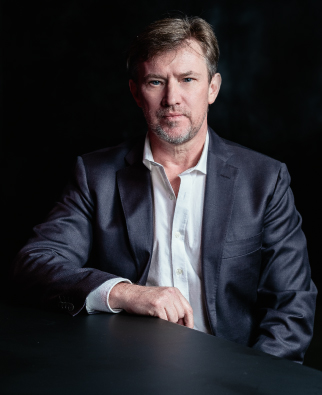 Henk joined Creation Capital in 2020 as an Executive and holds the position of Chief Operating Officer. Henk also holds the position of Executive Director of Creation Europe as well as the Global Yield Fund. Henk is based in the Netherlands. He worked, since 2008, as the Group Chief Financial Officer for Geneva Management Group (current Group AUM estimated by GMG to exceed $2bn), based in Mauritius and Switzerland. During his 12 years with the group, Henk served on all key Boards, including the Group Board, the Fund Management-, Insurance- and Real Estate divisions and took on the responsibility for Group Compliance and Risk. Henk has many years of senior executive experience across various industries, including an NSE-listed entity working in both the USA and the Netherlands. His focus has been on the Financial Industry, including listed (public) and privately-owned companies. He served (and still serves) on a number of Boards and Audit Committees.

Henk is a qualified Chartered Accountant, CA(SA), and was a senior manager at PricewaterhouseCoopers (PwC) in the Netherlands. He has a degree in Investment Management (B.Comm Hons) and holds an executive MBA from the Erasmus University, Rotterdam (the Netherlands), where he made the Dean’s list.