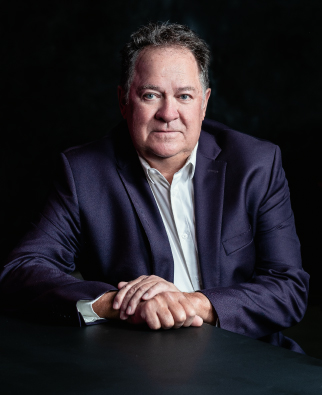 Willie holds the position of Chairman of the Investment Committee at Creation Capital. He is an industrial engineer who spent 23 years of his career in the banking sector. He started his career with Coopers & Lybrand (currently PricewaterhouseCoopers) and was a partner in the management consulting division. He became the South African Consulting Lead Partner for Financial Services and thereafter in 1996 joined Rand Merchant Bank (RMB). Here he joined a team who started Origin, which later became RMB PRIVATE BANK. After the formation of First Rand Group, Willie moved over to First National Bank (FNB). At FNB (which is part of the listed First Rand Group on the Johannesburg Stock Exchange (“JSE”), and one of the largest four banking institutions in South Africa), Willie held various Executive positions, including Chief Executive Officer of the Wealth Segment and the Chief Executive Officer of the Commercial Bank.

He stepped down as Chief Executive Officer from the Commercial Division of First National Bank on 31 January 2018. He currently acts as a consultant and advisor for Bank Executives and serves on various Financial Institution committees.

Willie holds a B.Eng Industrial degree and an MBA from the University of Pretoria.